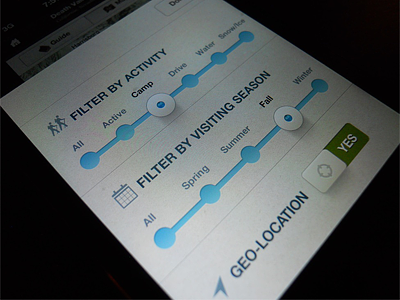 [I liked these two. Well done.]

Studio H:T have designed the Shield House in Denver, Colorado.

This urban infill project juxtaposes a tall, slender curved circulation space against a rectangular living space. The tall curved metal wall was a result of bulk plane restrictions and the need to provide privacy from the public decks of the adjacent three story triplex. This element becomes the focus of the residence both visually and experientially. It acts as sun catcher that brings light down through the house from morning until early afternoon. At night it becomes a glowing, welcoming sail for visitors.

Thoreau once said, “A man is rich in proportion to the number of things he can afford to let alone.”

Figuring out how clothes should fit is one thing; figuring out whether they suit your personality and character is something else entirely. That part requires a lot of self-discovery, honesty, and time.

[As it is with all—discovery, honesty, and time.]

Source: Put This On 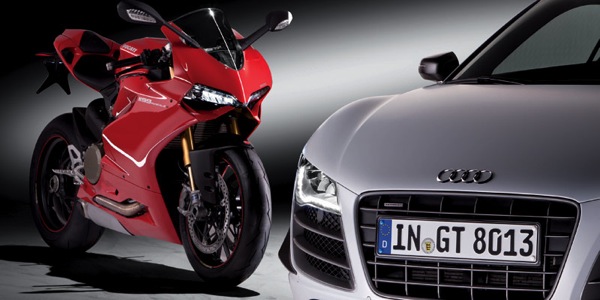 The Audi/Volkswagen Group yesterday approved the acquisition of Ducati S.p.A. ! What an interesting combination of two iconic design and performance driven brands… I can’t see this as being anything but positive for both companies product development. -TR

[Two of my all time favorites… now together. Never managed to ride a Ducati as yet though…]

Drew said he felt sad and wanted to help his father with medical bills.

“He is so important to me. We like to play with each other. Lots of times we like to play games,” Drew told a local television station.

Randy Cox says he has medical insurance but still will have to pay thousands of dollars in medical costs out of pocket.

Drew opened his stand for business outside his home on Saturday morning, charging 25 cents a cup. Word of his benevolent venture spread quickly, with some customers coming from dozens of miles away.

[People can be so wonderful…]

A truly innovative stance would be for a large technology company to avoid filing patents,2 and to lobby aggressively for progressive patent reform to make that a practical choice for every technology company. But that’s not what Twitter has done.

The Innovator’s Patent Agreement is a well-intentioned gesture. But that’s all it is.